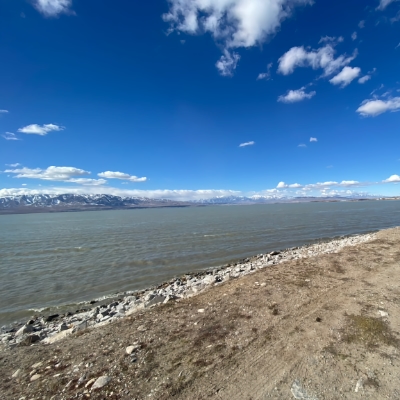 Utah Lake has some problems, there’s no getting around it. There are also a lot of solutions being passed around: chemicals that kill algae, stopping the input of nutrients, and rerouting the Provo River among others. Many of these seem great, but they are taking such a long time. That’s why it’s time to look at some more radical solutions!

One such solution has been proposed by a group called Lake Restoration Solutions (LRS) and involves dredging the lakebed sediment and creating massive artificial islands. An interesting proposal, but quite frankly, it’s not very unique. Take the Palm Jumeirah islands in Dubai for example, they’ve already done almost the same thing that LRS is proposing to do. In LRS’s defense, Utah Lake’s islands would be built for more purposes than just rich people living on them, they have much bigger plans for our little lake.

There are several main focus areas that LRS touches on in the online resources found on their website. These deal with water conservation, wind and waves, water quality, and recreation. Funny that they don’t talk about the thousands of acres of residential space included on their islands…must just be a coincidence.

Anyhow, each of these foci deals with a problem apparently associated with Utah Lake. I understand that the water quality isn’t great, and water conservation is always a good thing but I’m still not convinced about why the wind and waves are bad. First, let’s talk about the wind. Wind can’t be stopped. There, I said it. Phew, that was difficult, let’s move on. Next, the waves. Waves are a natural byproduct of wind. Yes, islands could prevent the waves from getting bigger, but they’d still be there. Plus the wind helps mix up the water and can help limit stratification.

Also, speaking of the wind, that will be an issue for anyone living on the lake. Just on the shores of the lake, it is considerably windier than closer to the mountain. And as someone from a very windy place, I can say that it is something literally everyone talks about all the time. In church, at school, at the grocery store: “oh, that wind out there!” and then they’d go on some rant about how it’s always windy.

So maybe this island idea isn’t so great. What if we were to do something different? That’s what I’d like to explore throughout the rest of the article, what we could do to solve the issues brought up in the LRS proposal. 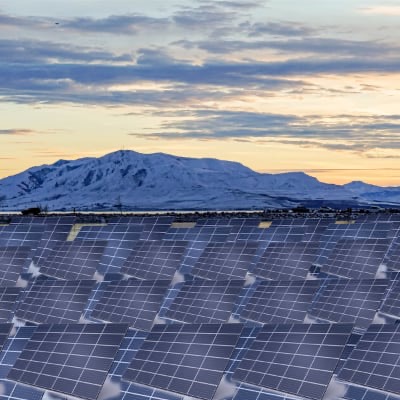 In the renewable energy world, there are few things more enticing than solar panels. They are relatively low-profile, their price is dropping, and they reduce greenhouse gas emissions! What more could you ask for? How about solar panels all over the surface of a lake?! And not just any lake, Utah Lake. (because that’s the only lake I’ve talked about so why would I randomly start talking about another lake…)

Imagine the grandeur, a sea of black panels covering the expanse of Utah Valley. It would be the pinnacle of renewable advancement! So much energy would be generated which is a benefit that not even LRS could claim. In addition, because the entire surface of the lake would be covered there would be zero waves. That’s right, not even a little one! Granted, this still doesn’t solve the wind, but as I said before, the wind isn’t going away.

In addition, we would also limit evaporation almost completely! We’d save water, prevent waves, eliminate the algal blooms, and produce large amounts of energy in the process. What a great plan!

Solution Two: Fill it in # 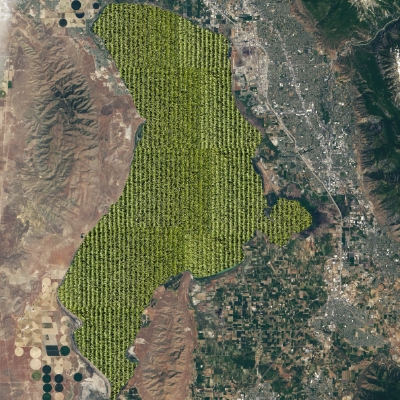 Maybe you’re not into renewable energy, but you do like the sound of more space to build houses and commercial spaces. The proposed 18,000 acres of islands in Utah Lake is good, but what if we were to do something more substantial and fill in the entire lake. This would give us around 95,000 acres of land to develop. The potential for money and more people to come into Utah and pollute our air with their cars is incredible! And those algal blooms and wind problems we were talking about, completely gone.

This would also eliminate all invasive species–because they’d be covered in soil–solving another problem. There may be a few downsides with this approach but with what we have to gain economically, those would be small in comparison. And we may not have to worry about filling the lake in at all if we were to just cut off all inputs of water into the lake. If we just forced it to dry up all the work would be done for us!

Solution Three: Boil it for energy #

If you’ve ever driven through Nevada you may have noticed tall towers surrounded by lots of mirrors. These mirrors are concentrating the Sun’s energy to water at the top of the tower. This water boils from all of the heat being reflected onto it and the steam that is generated can be used to produce electricity. What if we were to use a similar principle but on a much larger scale with Utah Lake?

By boiling Utah Lake not only could we generate lots of energy but we’d also solve many of the problems it faces. All forms of life would be eradicated, especially those pesky invasive species and algae. I’m not quite sure how the waves would be affected, but I’d imagine that the boiling action would counteract any waves.

For those interested in the energy required to boil Utah Lake, it would only take the equivalent of 246 one-megaton nukes. With how many nuclear weapons the United States has stocked, this should be a fairly easy task. 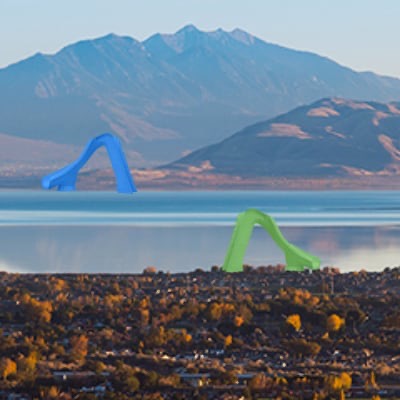 People like swimming pools; they’re fun, often have water slides, and have so much chlorine as to prohibit anything from growing. That’s why Utah Lake should be transformed into a ginormous swimming pool. We wouldn’t have to worry about algal blooms or cyanobacteria because they’d be killed! Granted, so would everything else but as long as we get rid of the stuff we don’t like it doesn’t matter what else happens. Right?

And for addressing the issue of increasing recreation, we can build water slides all over the lake. This would require significantly less dredging than building islands but still provides plenty of opportunity for public enjoyment. 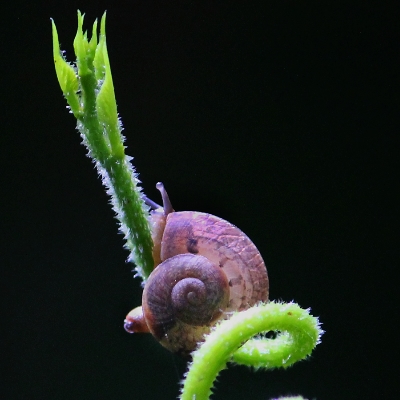 Many of these previous solutions involve dramatically changing the physical nature of the lake. There is one option that wouldn’t require any building or dredging. That solution calls upon a resource that is already prevalent in the lake: mollusks. Mollusks are one of the few eukaryotic organisms that feast on algae. They thrive on this food source that is plentiful in Utah Lake.

This begs the question, of course, how many mollusks would be needed to completely eliminate the algae growing in Utah Lake? For a rapid response, we would need 283,150,000,000 mollusks munching away for just 24 hours in order to clear up the lake.

Since the topic of restoration has been brought up, I’d like to propose the idea of total restoration. What do I mean by this? Let’s bring back Lake Bonneville.

Lake Bonneville was an inland sea that existed from 32,000 years ago to around 14,000 years ago. It stretched over half of Utah and up into southeast Idaho. This lake was the result of a cooler climate and heavy rainfall. Today the largest remnants are found in the Great Salt Lake and Utah Lake.

So what would we have to do in order to recreate the massive lake? A couple of things would have to happen. First, we’d have to dam up a few rivers so that the water would start pooling up and forming lakes. Second, we’d have to solve the problem of climate change. This one may be a little trickier but is totally possible if humanity can get their act together.

There’s no guarantee that the native species would actually thrive in this scenario or that the invasive species would be eliminated, but at least the lake would be how it was tens of thousands of years ago. That’s what we want, right? Pure and simple restoration.

Let it be known that I do not actually endorse any of these actions. The purpose of bringing them up is to show how ridiculous solutions can bring about desirable results. Or at least they seem good if you ignore all of the harmful consequences that would also be brought about. What Utah Lake needs is science-backed, restorative solutions. Utah Lake needs people who care about it for what it is: a critical lake ecosystem. Yes, there are other benefits to having a lake, but those are secondary to its central identity.